CannDynamics, Inc. is a technology-based company in Santa Barbara, California. We were founded in 2017 by a dedicated staff in the pursuit of technology dedicated to making cannabis metrics meaningful and conveniently accessible for people who use cannabis to treat their medical conditions.

Mr. Fisher took his first programming class in 1978, where he found a particular aptitude for the technical. He earned his B.S. in Mechanical Engineering from the University of California, Santa Barbara, in 1989 while also running multiple restaurants that he co-founded. These became his unofficial "minor" in business.

In 1986 he left the restaurant industry to begin his tech company and graphic service bureau, In Color has serviced clients in aerospace, biomedical, defense, garment, manufacturing, events production, and political affairs. Mr. Fisher has worn many hats over the years, including publisher, graphic designer, photographer, and programmer.

In 2013, Mr. Fisher became afflicted with Multiple Sclerosis. In 2016, he left the country to undergo an Autologous Hematopoietic Stem Cell Transplant (bone marrow transplant). By all accounts, the procedure was a success, stopping his MS. He was even able to reverse a good deal of the damage that the disease had caused. To this day, however, neuropathic pain remains his primary symptom, and cannabis is a primary countermeasure.

Ruth Fisher, Ph.D., is a systems design researcher, modeler, and analyst. She analyzes markets to determine how environments shape outcomes. Dr. Fisher has 25 years of experience in the technology and healthcare industries and has worked on behalf of technology companies, early-stage researchers, physicians, and technology start-ups.

Dr. Fisher came to cannabis in 2015 to help her brother figure out how to use medical cannabis to address his MS-induced neuropathic pain. Since she found cannabis, she has become an ardent researcher and advocate for medical cannabis use. As an economist, she’s also fascinated by cannabis technologies and market dynamics – how the industry is evolving in medical and recreational use, and how well the industry is serving market participants. 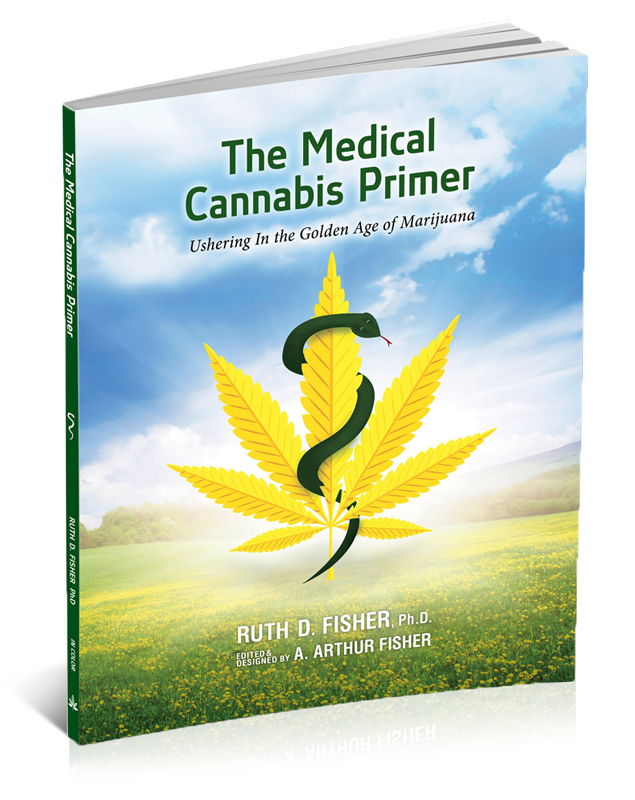